What are the topics covered this week? There’s writing to an LCD display with Arduino, a Japanese consortium looking to cut datacentre power usage, Apple suing a processor startup,  completion of the James Webb Space Telescope’s alignment and plans to build a $3 billion fab for analogue ICs in the Indian state of Karnataka…

5. Part2: An easy way to manually set a 16bit number in an Arduino [Engineer In Wonderland]
I cannot get over how easy it is to get code running on an Arduino, allowing me to write the code to try to connect to a 20 character x 4 line LCD (wearing an I2C-to-parallel ‘backpack). This is all part of my personal challenge to quickly and accurately manually set 16bit numbers for microcontrollers. Thanks to the earlier hard work of others, writing libraries and how-tos, it worked straight away (pictured). In this case it was the library and a code example for that library by ‘Arduino uno guy’. 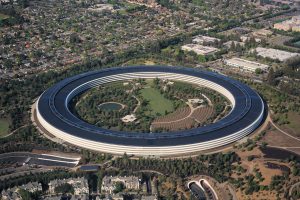 2. James Webb Space Telescope fully focused in space
Alignment of the James Webb Space Telescope is now complete, reports the European Space Agency (ESA). An international partnership between NASA, ESA and CSA, the system has now passed a full review and is deemed capable of capturing well-focused images with each of its four onboard science instruments. Apparently, the optical performance of the telescope is better than the engineering team’s most optimistic predictions, says ESA. “Webb’s mirrors are now directing fully focused light collected from space down into each instrument.” 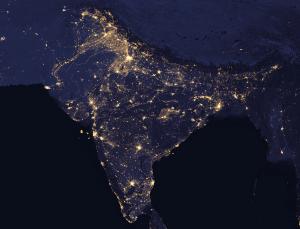 1. India set for fab
Indian Semiconductor Manufacturing Company Digital Fab (ISMC Digital Fab) – a jv between Intel subsidiary Tower Semiconductor and Orbit Ventures of Abu Dhabi – is to build a $3 billion fab for analogue ICs in the Indian state of Karnataka. The jv has applied for a grant under the Indian government’s $10 billion chip incentive scheme. If accepted, the jv could qualify for incentives worth up to $900,000. The fab is expected to create 1,500 direct jobs and 10,000 indirect jobs. “A new world order is forming and we must seize this opportunity,” India’s Prime Minister Narendra Modi told a conference of tech entrepreneurs.