Part of the 7nm Versal Adaptive Compute Acceleration Platform (ACAP) portfolio, Versal Premium with AI Engines is optimized to meet the demands of signal processing-intensive applications in the aerospace and defense (A&D) and test and measurement (T&M) markets.

Versal Premium with AI Engines delivers a 4X increase in signal processing capacity and additional functionality, at reduced power and with a smaller footprint, compared to the prior generation 16nm Xilinx devices.

The below chart highlights the performance gains for CINT16, FP32, and INT8 acceleration. 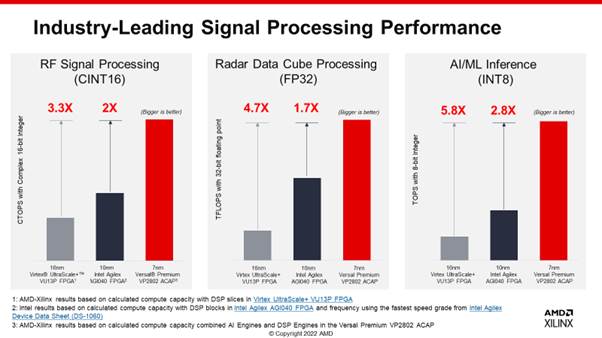 In the T&M market, Versal Premium with AI Engines addresses the growing demand for wireless testing as part of the global 5G rollout for applications like 5G protocol and production testing, as well as semiconductor automated test equipment. 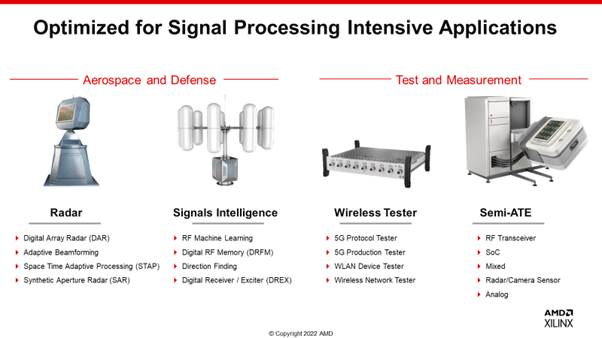 In radar beamforming applications, the heterogenous compute engines enable 67% smaller footprint and up to 43% lower power with 2X beamforming performance. 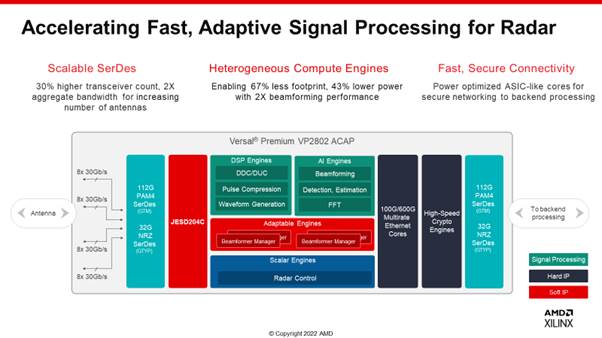 Customers  have access to AI Engine tutorials and demo designs to help them get up and running more quickly.

The Versal Premium series with AI Engines is expected to begin shipping in the first half of next year.

Customers can start test driving now by prototyping using the existing Versal Premium and Versal AI Core Evaluation Kits and devices for which documentation and tools are available now. To

Where to buy a webcam: Best webcam deals in April

I Can’t Believe These Shockingly Pretty Shoes Are From Mango

12 Ways to Wear Your Dresses With Tights and Boots

The 29 Best Chelsea Boots for Women, All in One Place